Measures are grouped by health topic to provide additional context and to compare state values for groups of related measures.

Data are pulled from primary sources that are large enough to allow state-level subpopulation analysis. 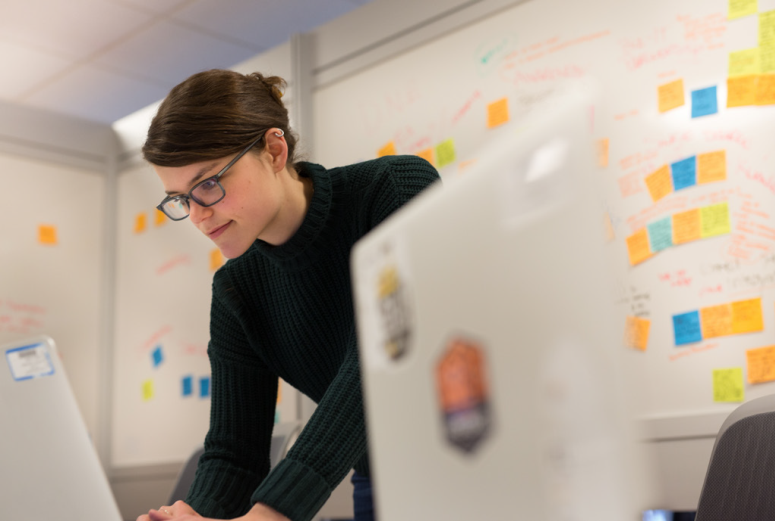 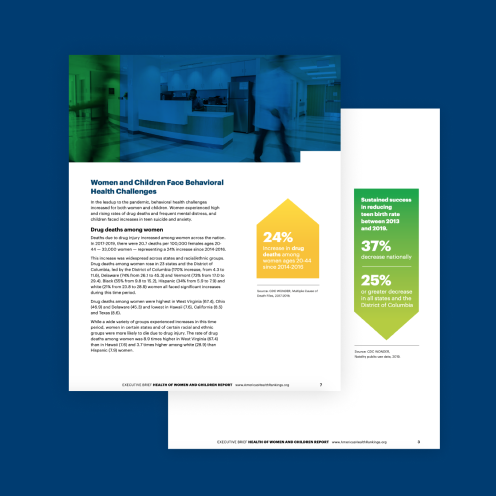 We gather data on more than 340 health, environmental and socioeconomic measures, and use that information to generate useful reports on a range of topics.

Public health policymakers, researchers, academics and media count on these reports for a comprehensive view of national health benchmarks and state rankings.

America’s Health Rankings builds on the work of the United Health Foundation to draw attention to public health and better understand the health of various populations. Our platform provides relevant information that policymakers, public health officials, advocates and leaders can use can use to effect change in their communities.

We have developed detailed analyses on the health of key populations in the country, including women and children, seniors and those who have served in the U.S. Armed Forces, in addition to a deep dive into health disparities across the country.

A portrait of the health and well-being of adults age 65 and older in the United States — with 10 years of data.

Health of Women and Children Report

A comprehensive look at the health and well-being of children and women of reproductive age across the nation and on a state-by-state basis.

Health of Those Who Have Served Report

A national report that explores the health and well-being of those who have served in the U.S. Armed Forces.

Provides a comprehensive portrait of the breadth, depth and persistence of health disparities across the nation, providing objective data that can inform action to advance health equity.

The impact of the COVID-19 pandemic on health is complex and multifaceted; it affects people and populations differently. To provide additional insights, we have gathered data on vaccination and disease rates, chronic conditions and behaviors, and age, housing and economic factors. 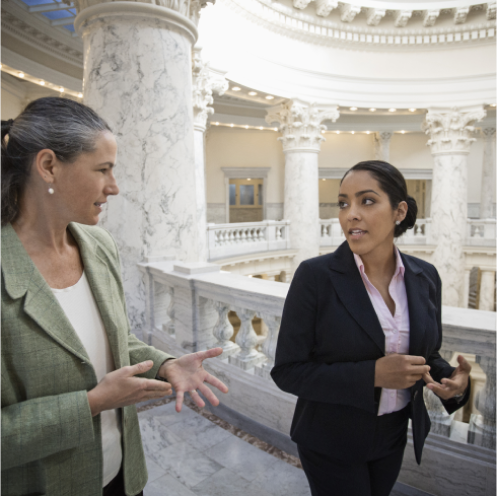 We work to help policymakers, advocates and individuals understand a population’s health in a holistic, inclusive manner. We gather information from trusted sources and make it available to support the work of public health agencies, learning institutions and news media.

The United Health Foundation is committed to supporting community health and helping people live healthier lives. As part of that commitment, America’s Health Rankings provides a platform for policymakers, community leaders and health officials to better understand the specific health concerns in their communities. Working together, we can address health challenges everywhere.

Hear from the Experts 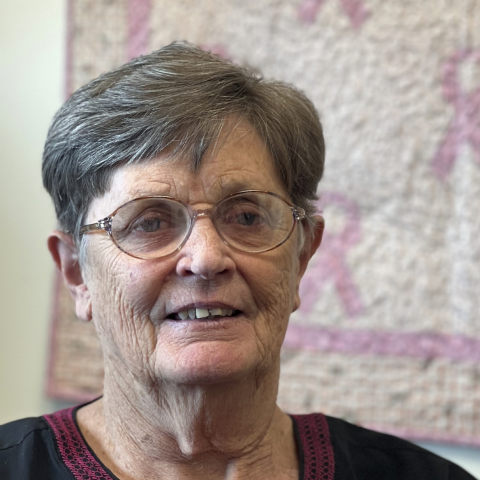 Better Serving Those Who Have Served

In “Training Providers to Better Serve Those Who Have Served,” Susan Porterfield, Director of the Military Veteran Mental Health Program at Florida State University’s College of Nursing, discusses the importance of equipping providers with the necessary tools to address veterans’ unique health challenges through individualized care. 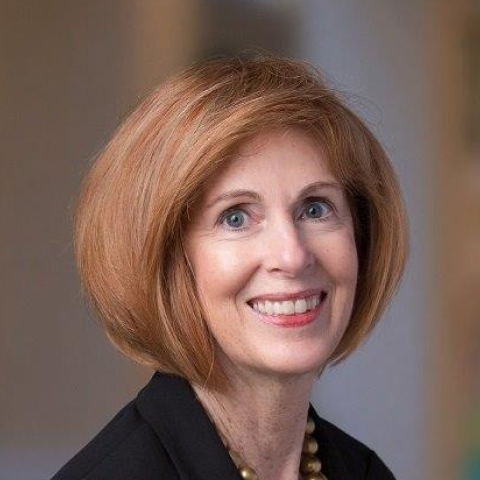 Understanding Unique Needs Can Improve Health for Those Who Have Served

As we aim to address gaps in care for those who have served, a thorough understanding and awareness of key trends and challenges that impact them and their specific health needs — especially related to mental health — are critical, Tracy Malone, President of the United Health Foundation, explains. 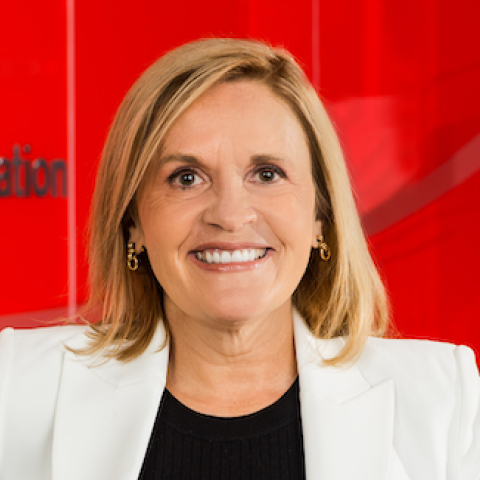 Lisa Marsh Ryerson, President of the AARP Foundation, explores the impact of the pandemic on isolation in “Improving All Seniors’ Connectedness Helps Us Thrive.” She highlights her organization’s work addressing isolation and helping older adults contribute meaningfully to their communities. 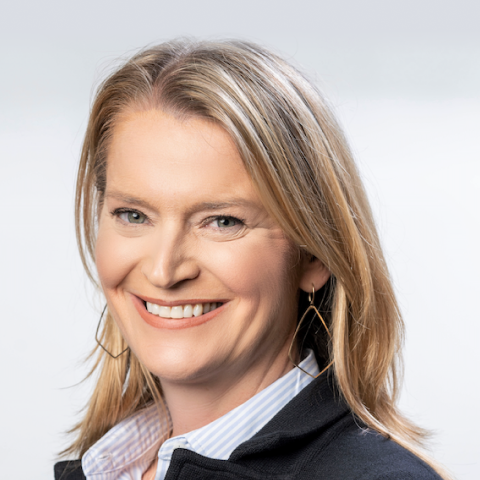 In “Improving Primary and Mental Health Care for Seniors Lifts Us All,” Dr. Jennifer Kim, President-Elect of the Gerontological Advanced Practice Nurses Association, discusses the importance of primary care and mental health services in meeting the needs of older adults.

America’s Health Rankings is a longstanding platform that builds on the United Health Foundation’s work to help draw attention to the cornerstones of public health and better understand the health of various populations. The platform is a demonstration of the United Health Foundation’s mission of helping build healthier communities, and reflects UnitedHealth Group’s commitment to help people live healthier lives.

As the longest-running state-by-state analysis of our nation’s health, the platform provides actionable, data-driven insights that stakeholders can use to effect change either in a state or nationally. The United Health Foundation provides the platform to help policymakers, community leaders and health officials better understand the specific health concerns in their own communities so we can all work together to address health challenges.

The model was developed under the guidance of our Advisory Council and Committees, with insights from published literature and other published models of health, such as County Health Rankings & Roadmaps and Healthy People. It serves as a framework for identifying and quantifying health drivers and outcomes that affect state and national population health.

The model contains topics within categories. For example, economic resources and social support and engagement are two topics within the social and economic factors category. Category topics were created to group related measures and therefore spark additional insights, dialogue and action. It reflects the need for collaboration and action by stakeholders across sectors such as education, environment, housing and transit to reduce inequities and improve health outcomes.

We use more than 30 sources and gather data on more than 340 measures. Below are a few of the sources most important to our work:

Each report is guided by an Advisory Committee that convenes annually to maintain currency in the field and to incorporate new or improved measures and methodologies. Advisory Committee members include representatives from state health departments and members of trade and advocacy organizations, as well as experts from a variety of academic disciplines.

In addition to the report committees, an Advisory Council convenes annually to advise on the role of the America’s Health Rankings platform as a source of information to promote discussions of current and emerging public health issues and to provide continuity across reports.

We release three state health ranking reports annually. Each provides a comprehensive look at the health of the population across the nation and on a state-by-state basis:

America’s Health Rankings also prepares a national report on active duty and veteran U.S. service members. The Health of Those Who Have Served Report, first released in November 2016, explores the differences in health and health-related measures between those now serving or who have served in the military and the civilian population.

All four reports allow users to look at disparities in health by race and ethnicity, gender, age, education and income for many measures.

In 2021, America’s Health Rankings released the inaugural Health Disparities Report. It provides a comprehensive portrait of the breadth, depth and persistence of health disparities across the nation. Building on more than 30 years of data and reporting, this report provides objective data documenting the constant and changing contours of disparities for the nation, all 50 states and the District of Columbia by gender, geography, educational attainment and race and ethnicity.

Please tell us a little more about you

We appreciate you taking the time to help America’s Health Rankings better understand our audiences. Your feedback will allow us to optimize our website and provide you with additional resources in the future. Thank you.